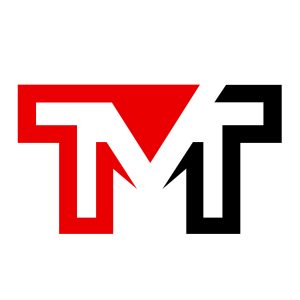 Freelancers of Moulvibazar are affected by load-shedding 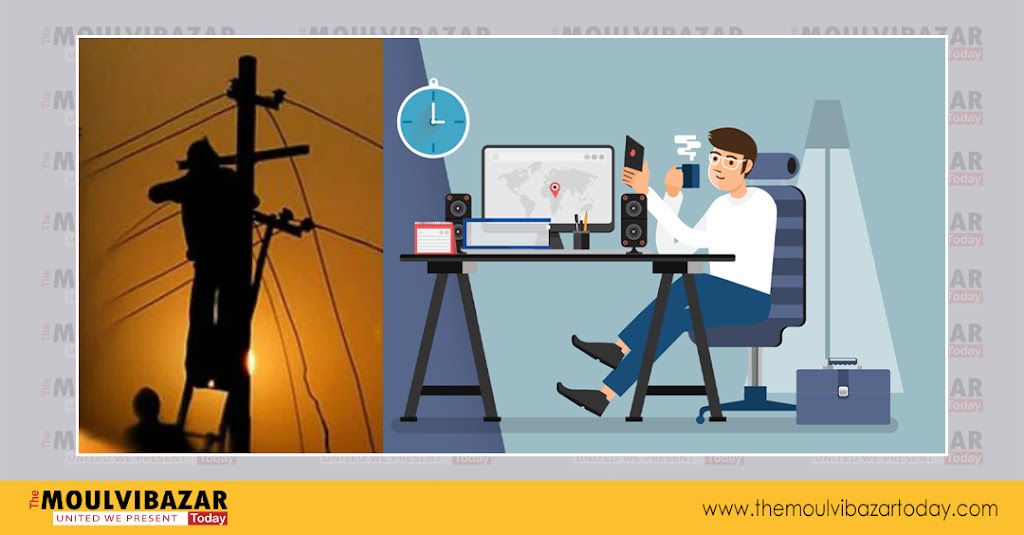 Remittance fighters are making an important contribution to sustain the driving force of the country’s economy.  Similarly, freelancers of this country are earning foreign currency by working at night. However, due to the terrible load shedding across the country, the freelancers of Moulvibazar have fallen into disarray.  As a result, they have to suffer losses.

Talking to some freelancers in Moulvibazar district, it is learned that the ongoing works have to be delivered before the holy Eid-ul-Azha. Otherwise, it is not possible to enjoy the joy of Eid. Nevertheless, due to this terrible load shedding, it is not possible to deliver the work in advance.  As a result, freelancers are worried about enjoying Eid.  Moreover, due to power problems, many people are complaining that they are getting bad reviews as they are not able to deliver the work properly.

Abdul Kayum, a full-time freelancer in Kulaura Upazila, said, “There is no WiFi without electricity.  Moreover, when the electricity goes out, the condition of the mobile network also becomes very poor. As a result, it is impossible to work.”

IT entrepreneur Maruf Khan said, “The biggest problem for freelancers due to load shedding is not being able to complete the work within the deadline.  This has a bad effect on the profile of many freelancers. Many remote areas of Moulvibazar also face network problems due to the power cut. For this reason,  timely communication with the buyers is not possible, resulting in the possibilities of order cancellation.  All in all, the district’s IT entrepreneurs and freelancers are suffering more than any other professionals due to this load shedding.”

The President of Moulvibazar Freelancers Association Md. Tarek Ahmed said, “Our freelancers are working day and night.  But in the last few days, they have been facing major problems due to power outages.  Especially they are not being able to deliver the clients’ work at the right time and not being able to communicate with the clients as well.   As a result, thousands of dollars are being lost and freelancers are getting negative reviews.  If this continues, it will be a disaster for the freelancers.”

In this regard, General Manager of Moulvibazar Palli Bidyut Samiti Md. Sakhawat Hossain said, “Many people are suffering from countrywide load-shedding of electricity.  It is actually a national problem.  You know that Ukraine is raising fuel prices due to the war with Russia, and due to the shortage of fuel, power production is being disrupted. As a result, the power supply is being disrupted in the whole country. The Prime Minister also said that the prices of all the materials required for power generation Went up in the international market. She wanted everyone’s patience and support. I don’t know when it will be resolved. Hopefully,  it will be resolved soon.” 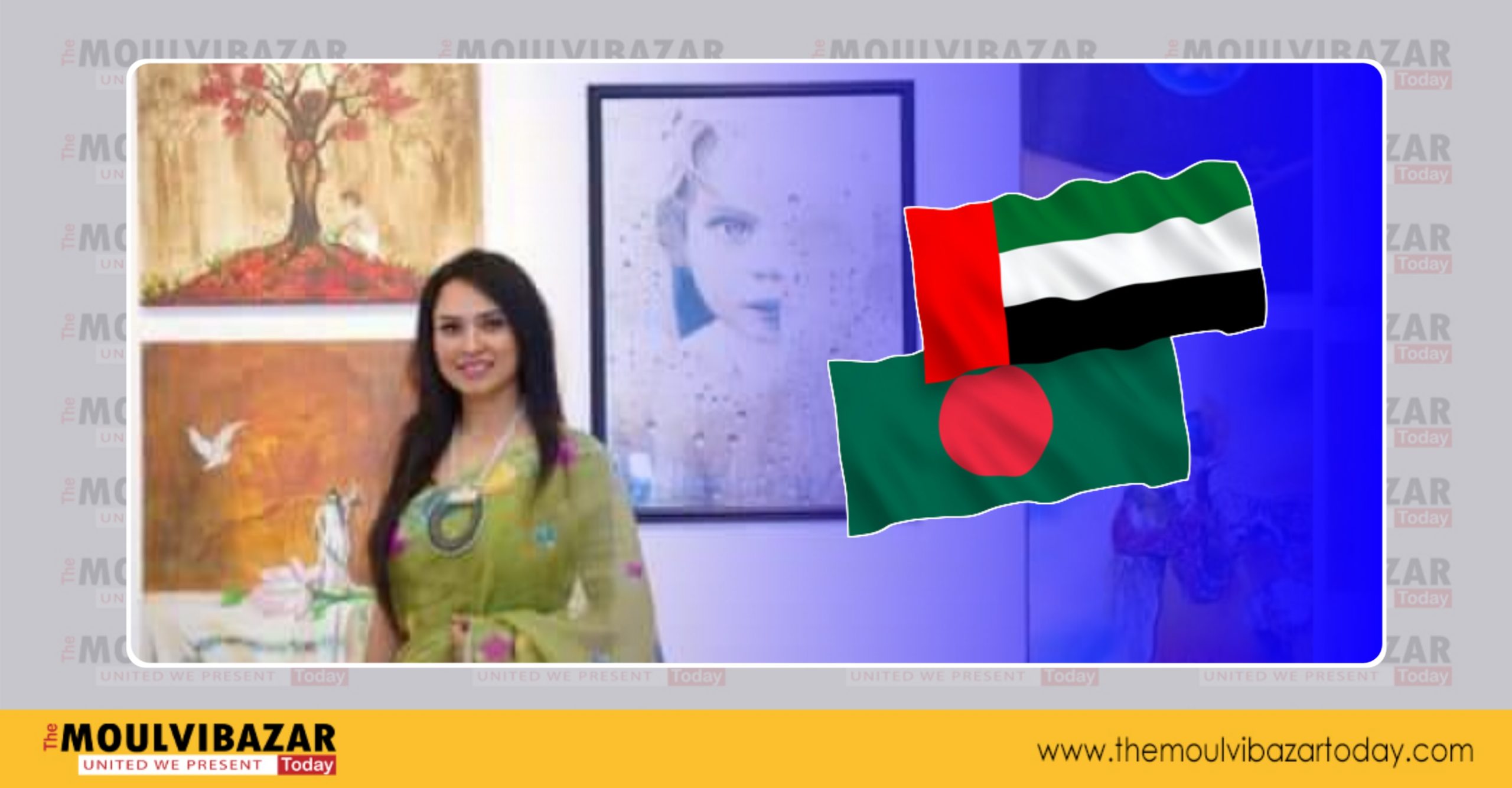 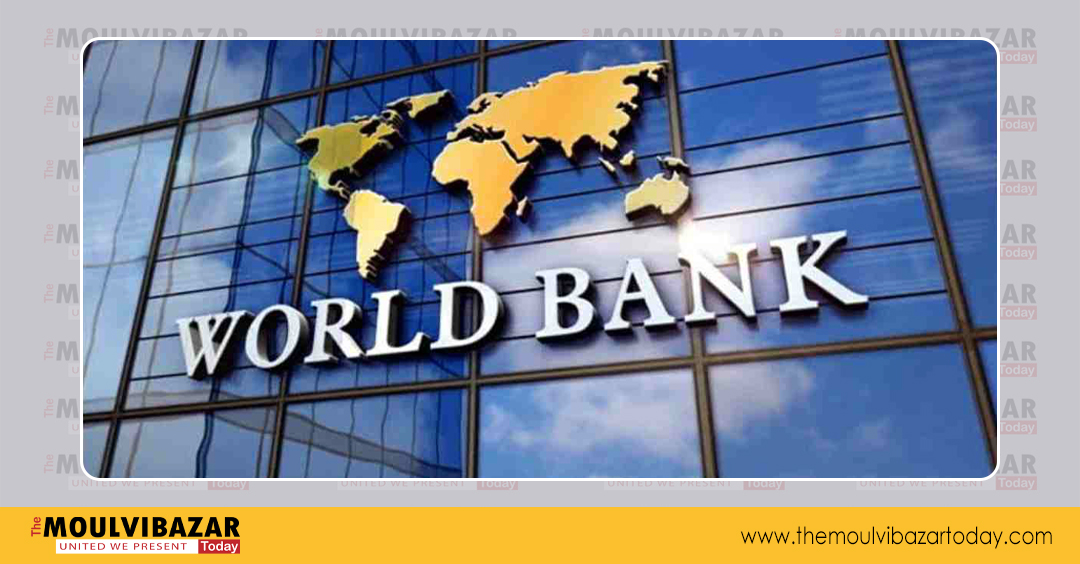